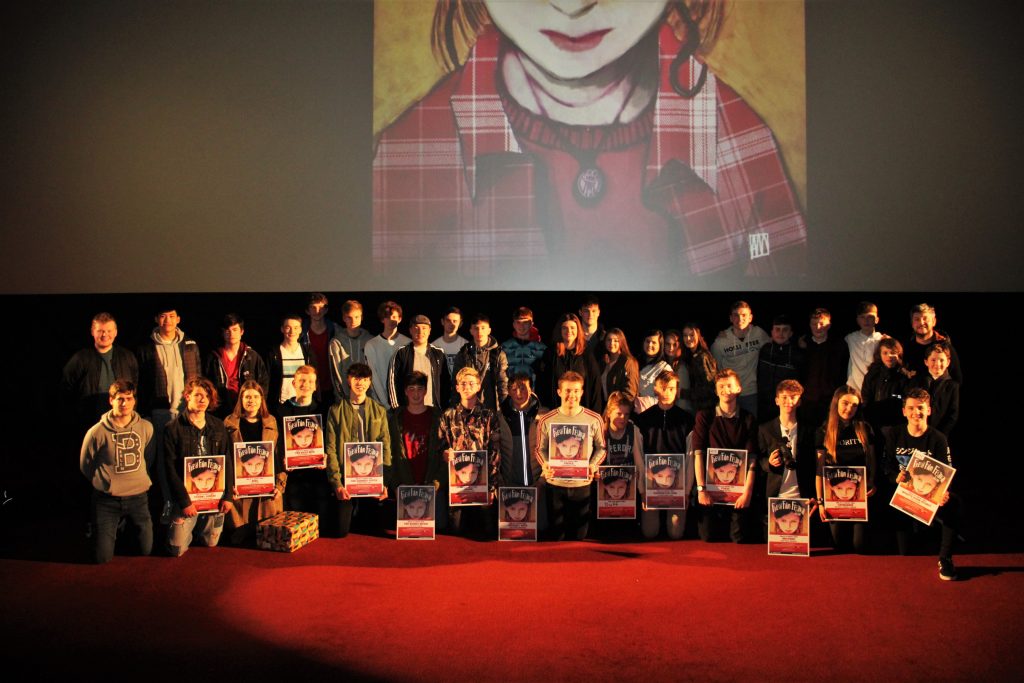 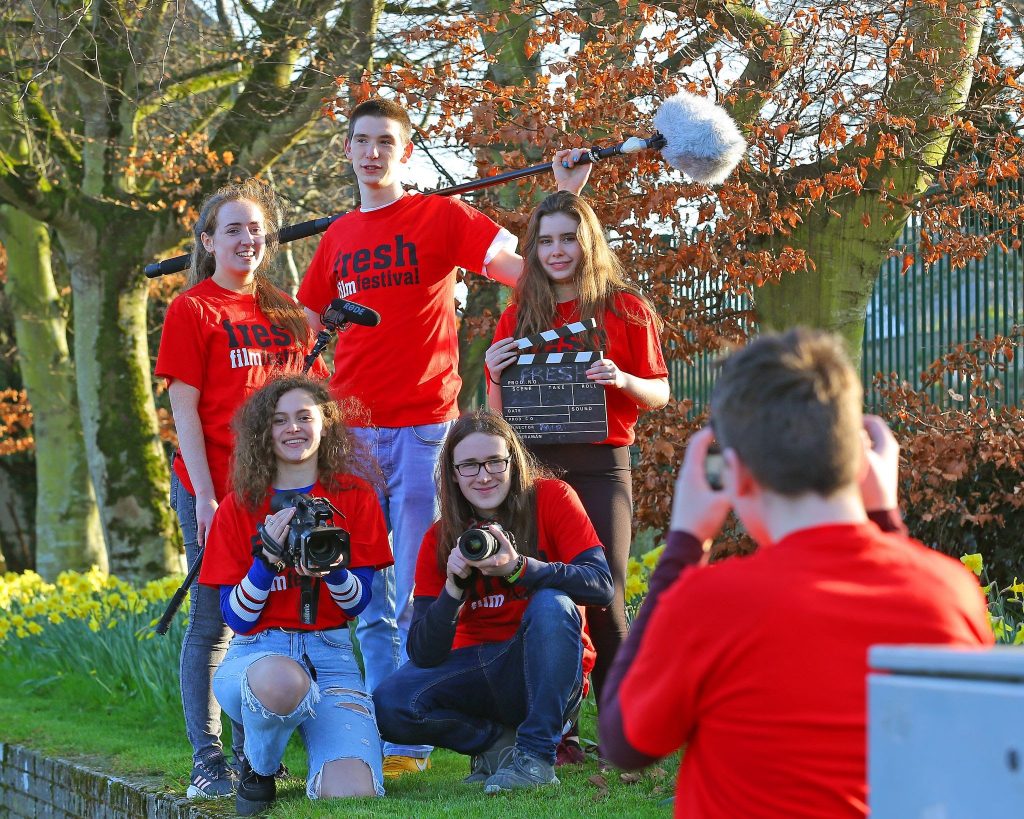 FINTAN WALSH E: fintan.walsh@limerickleader.ie RISING film buffs have until Friday to submit their project for the annual Fresh Film Festival Ireland Young Filmmakers of the Year. The festival will take place between March 23 and 28 in Limerick and the competition is open to young people aged seven to 18. 2020 will be its 24th […]

Limerick heat of film awards set to kick off 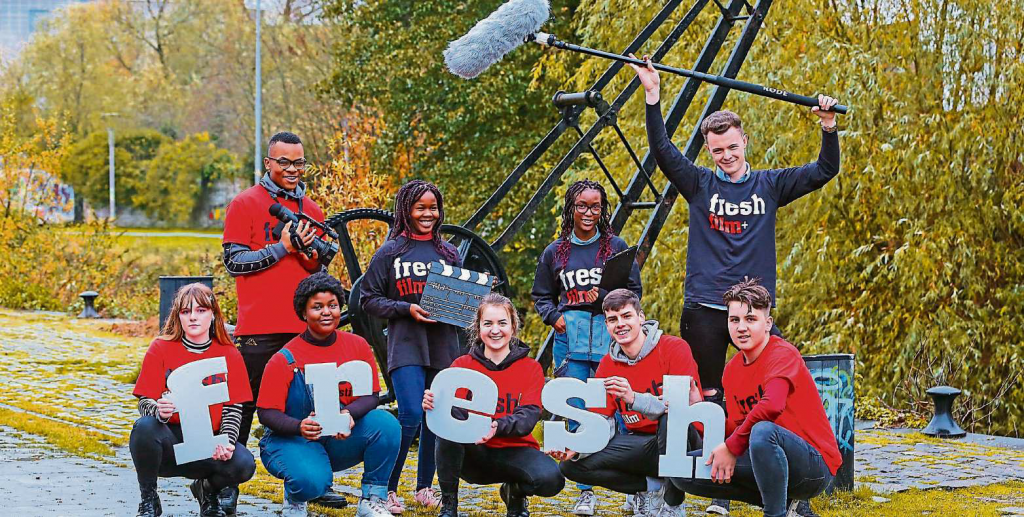 REBECCA LAFFAN rebecca.laffan@limerickleader.ie FILMS created by young Limerick filmmakers are set to be screened for the Regional Heat of a national awards ceremony. Ireland’s Young Filmmaker of the Year 2020 received a record number of entries this year with over 1,700 submissions made. The Fresh screening panel has now viewed all submissions and has selected […]

Films shortlisted for the Fresh International Film festival final will be announced at the conclusion of each regional heat and will be screened in Limerick from March 23 to 28. PICTURE: DERMOT CULHANE

More than 1,700 entries have been received for Ireland’s Young Filmmaker of the Year Awards 2020, the most amount of submissions received in the festival’s 24-year history. The Fresh screening panel has now viewed all submissions and has selected films by young filmmakers from Limerick to screen at the Regional Heat in the Belltable Arts […]

FRESH International Film Festival, incorporating Ireland’s Young Filmmaker of the Year Awards, has received over 1,770 submissions for this year’s festival, the highest number of submissions in the festival’s 24-year history. The Fresh Screening panel has viewed all submissions and has selected films by young filmmakers from Munster to screen at theLimerick regional heats 2020 […]

Aoife in final of Filmmaker of the Year contest 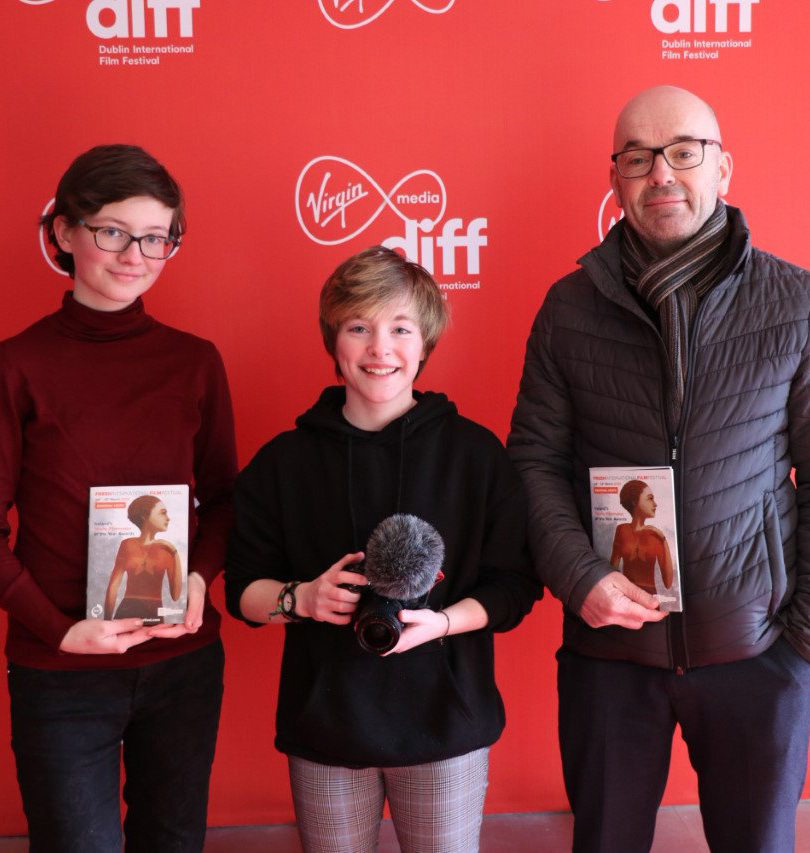 By Maria Pepper A Wexford teenager has made it through to Ireland’s Young Filmmaker of the Year competition with a film about mental health. Sixteen-year-old Aoife Reece from Killinick was named as a Leinster finalist in the competition as part of Fresh International Film Festival which attracted a record 1,750 entries this year in junior, […] 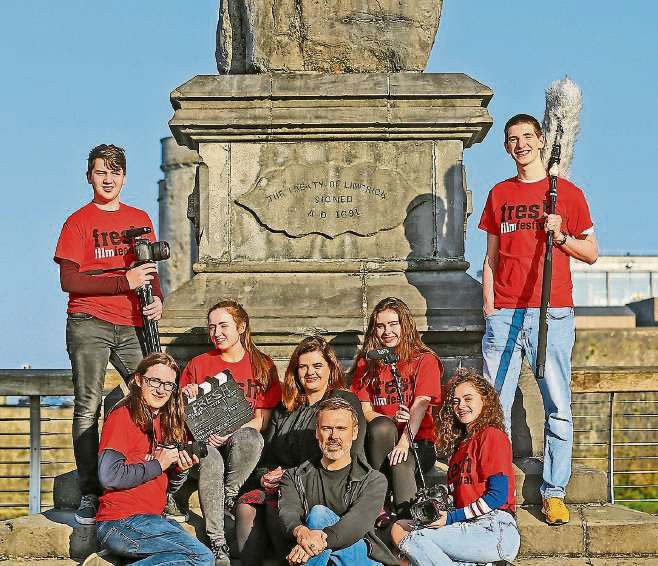 NOW in its 24th year, Fresh International Film Festival encourages young people from Ireland and overseas, aged 7 to 18 years, to create, exhibit and share films. Ireland’s Young Filmmaker of the Year Awards 2020 are giving young filmmakers a platform to shine as the festival looks to a “virtual solution” during the Covid-19 crisis […]